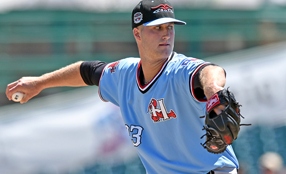 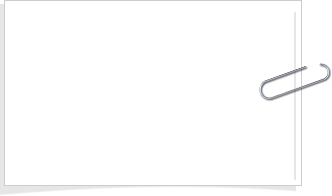 After suffering an elbow strain in spring training and attempting to avoid surgery through rest and rehabilitation, the Rangers’ Minor League Pitcher of the Year in 2017 had a setback after two Arizona League rehab appearances and succumbed to Tommy John surgery in July. He will likely miss all of 2019 as a result. Since signing under slot in 2016 as a sixth-round college senior (he’d declined to sign the previous year as Minnesota’s second-round pick), the 24-year-old has fanned 10 batters per nine innings and walked fewer than three. When Cody is right, he keeps the ball on the ground, and at 6’7, 245 he has a starter’s build to go along with a repertoire capable of working through a lineup multiple times. He works in the low-to-mid-90s with sink, offsetting his fastball with a breaking ball that flashes plus and an improving changeup. Cody will spend his second straight summer in Keith Comstock’s pitching rehab program in Surprise, and he’ll be eligible for the Rule 5 Draft next winter. In spite of what will have been two straight years with virtually no game action, Texas will almost certainly find room on the 40-man roster next November to make sure the big righthander doesn’t reach the big leagues in someone else’s uniform.